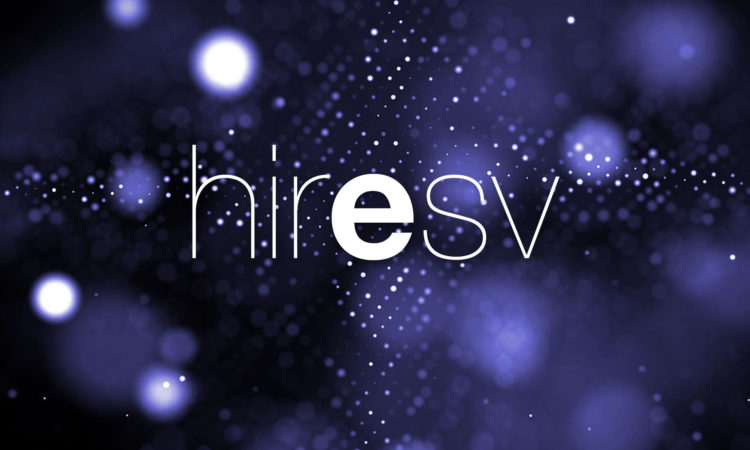 Maleficent, a dark fantasy adventure film produced by Walt Disney Pictures, directed by Joachim Rønning, and written by Linda Woolverton, Micah Fitzerman-Blue, and Noah Harpster became an instant success after its release in 2014. Now Angelina Jolie returns as the lead role in what critics are hoping will be yet another box office hit, Maleficent: Mistress of Evil.

ESV were approached by Flagstone, the Post Production Team behind the film, regarding the hire and installation of a number of rigs they would be needing for several weeks across multiple studios for a few of their music editors.

Months before our equipment would be needed lengthy discussions began between Joe Atkinson, Post Production Coordinator for Flagstone and ourselves, regarding the technical aspects the music editors would require for their specific set-ups. It was then down to our Technical Director, Mark Eastwood, to prepare and install all the equipment. He takes us through what was needed for such a complex job and how he overcame any issues that arose.

Initially our client was Lisa Jaime who was one of three music editors on the production. At this stage Lisa was still in the edit phase and therefore her set-up needed to include a keyboard as well as the main rig which consisted of Lisa’s own Mac Pro (trashcan) which we paired with a Sonnet xMac Pro Server 3-slot expansion chassis to house 2x Avid HDX Cards and an Avid HD IO interface. For surround monitoring we provided 5x Genelec 8050 loudspeakers and a 7060 Sub – all controlled by an SPL SMC surround controller. Lisa brought her own headphones over from The States but we were able to supply a monitoring solution for these via a small Presonus Monitor Station which served as a Headphone Amp. When working in post it’s crucial that editors can work accurately to picture so we provided a large screen TV as well as the standard 2x 27″ computer displays.

‘The room at Berners Street was a little smaller than the set-up required but this isn’t uncommon in Soho so we were able to get by. The only issue we had on installation was due to a lack of power outlets in the room – Lisa’s set-up was on the larger side and with a lot of separate units that needed power we ran into some complications with the final few bits of kit that would trip the mains. In the end we were able to tap into another room’s mains power supply that solved the issue but we made sure to put Lisa’s Mac Pro on a UPS power device that meant if the power were to trip at any point then she would at least have some time to save her work safely and avoid any major damage.’

After 1 week the temp mix was started at Warner Bros De Lane Lea so we moved Lisa’s rig to a cutting room on site for a further 2 week hire – to accommodate the production we did this early on a Monday morning to ensure there was no down time.

It was nerve-wracking flying in from LA and having to jump right in to work, but Mark and Richard made sure everything was all ready to go, to my specification, and were standing by for any problems.I look forward to working with them again! Lisa Jaime, Music Editor.

Fast forward a few months and when it was time to start thinking about the final mix, we were approached once again by Post Production Co-ordinator Joe Atkinson for another rig for Lisa but this time another similar rig at the same time for Music Editors Nevin Seus and Ken Karman to share. Lisa’s rig initially was the same as we had previously supplied, minus the keyboard, and Nevin/Ken’s rig would be very similar but they wanted to bring over their own system drive from their Mac Pro (cheesegrater) so we substituted this and obviously there was no need for the expansion chassis to house the HDX cards on this one.

Set up this time would be at Twickenham Film Studios, fortunately for Mark its a facility we have worked with hundreds of times before so we were confident this would be a smooth set up.

‘Nevin came over first and this was a straight forward installation with no complications.’

After two weeks Nevin and Ken’s rig was moved to Goldcrest Studio, Dean Street for the final mix – again we needed to ensure that there was minimal downtime for the guys working so we were able to carry out the move on a Sunday morning. Lisa met us a Goldcrest as she was starting from this date so we installed her rig at the same time. It became apparent that Lisa and Nevin would be sharing a room at Goldcrest so we had to scale down her monitoring from 5.1 to stereo due to the room size and practicality but this was no problem.

‘I found the service to be top notch. They were flexible and adapted to our needs throughout the project.‘ Nevin Seus, Music Editor

About half-way through the rental both Lisa and Nevin’s rigs required a third HDX card so we arranged to visit during their lunch-break to install these on both rigs, again minimising any downtime.

After 4 weeks our team went in and took all of the equipment down, leaving behind some very happy customers. We were really pleased to be a apart of this fantastic film and all those who used us were just as pleased with the service they received from Eastwood Sound and Vision Ltd.

“The service that Eastwood Sound & Vision provided was invaluable to us. They provided a punctual, personal service and clear communication, which is really crucial when your team is facing demanding schedule.” Joe Atkinson, Post Production Coordinator – Flagstone.

Featured in this article:

For more information on any of the above products, please contact us either through our ‘chat’ function, email: [email protected] or by phone: 0203 137 2901; we’re always here and happy to help. 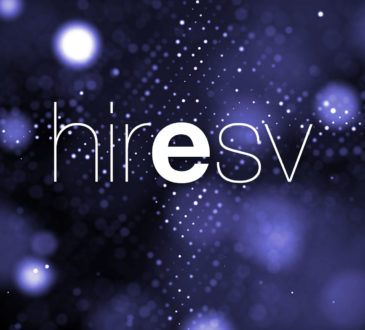 Lucy Parker1 year ago
ESV supplies Pro Tools rigs for the music editor during the mix at Goldcrest, Dean Street to be used on...

Lucy Parker1 year ago
Universal Productions are due to release their latest hit, Cats, later on this week and ESV have been pleased to... 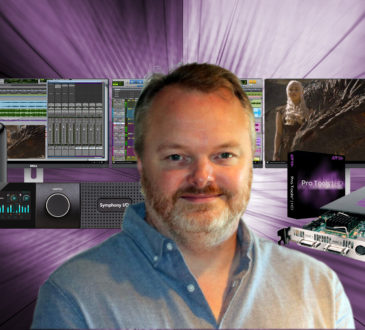 Richard Eastwood3 years ago
When it comes to a BAFTA and twice Primetime Emmy Award Winner, not to mention three time Motion Picture Sound...