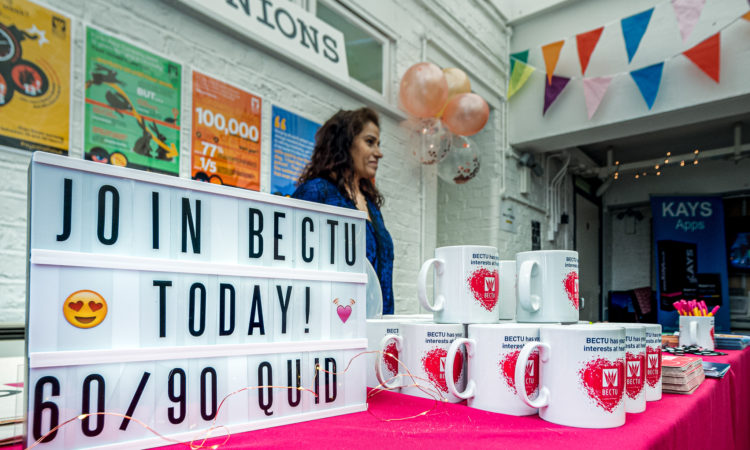 A few months ago we were approached by Stephen Little; Supervising Dialogue & ADR Editor to ask whether we would be interested in sponsoring the upcoming BECTU Festival by loaning some of our equipment to use on the day; of course, we jumped at the chance to be part of what is becoming a key festival amongst the post-production community.

“Representation is having a voice to empower you in your career. If you love working in this industry and want to continue, it’s imperative that your voice be heard and BECTU is the way to make that happen.” – Rab Wilson, London Production Division rep from Post Production & Facilities

For those of you who may not have heard of this particular festival, BECTU Post Fest, held in 01-ZeroOne in Soho, came about as a celebration of the picture, sound and VFX post production industries in the UK. Programmed by leading representatives of BECTU’s Post Production and Facilities and VFX branches, the event looks to help the post production community connect and to celebrate the contribution of Post and VFX to the British Film and TV industries.

Now in its second year, once again, over 130 people came together to learn, discuss and to enjoy the day. Whether just starting out, or more experienced, in a group or on their own there was something for everyone. Topical masterclasses, panel discussions and a social to end the day, BECTU Post Fest delivered real benefit to all those who attended.

“The thing about documentary editing is you have to look at ALL the material” – Samuel R. Santana (2017 RTS Winner) on Storytelling Without a Script

Also included in this years itinerary:

Of course the biggest talk of the day was ultimately, ‘For the Throne: Celebrating the Final Season of Game of Thrones.’

Its no surprise this one was a packed event as audience members were able to speak to those directly in the know with all of the panelists having worked on the show; Crispin Green – Picture Editor, Steph McCutcheon – First Assistant Editor, Ide O’Rourke – Associate Producer and Tim Hands – ADR Supervisor. With huge Game of Thrones fans amongst the ESV team we were really proud to have our equipment used for this talk also.

“Where to cut in the scene can really add to the emotion. More dramatic scenes go up and down or have a faster pace but they are equally as hard to do in a different way.” – Game of Thrones Panelists

With such a great line up for the day and with some huge names in the industry available for discussion and to answer any questions, its no wonder all the tickets were sold out days before the doors even opened.

So with next years event set to be even bigger and better than this one, be sure to keep your eyes peeled when tickets come available. With insider knowledge on Oscar winning films, from the logistics behind getting the clean claps on Bohemiam Rhapsody to the importance of ‘focus’ during documentary editing from a whole host of speakers, makes for a very interesting and great day and certainly the place to be for all those in or coming into the industry.

“There is an expectation to do longer hours especially with younger editors and this is wrong. You have to tell them ‘listen, you have scheduled this wrong.” – Wise words from the BECTU Panelists

Check out the BECTU website for dates on next years event.

ESV’s way of sponsorship was to loan a pair of Genelec 8050‘s plus mixer and audio cables to be used during the panel discussions. 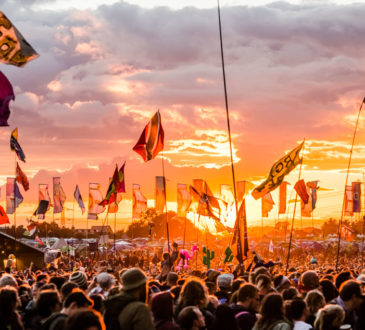 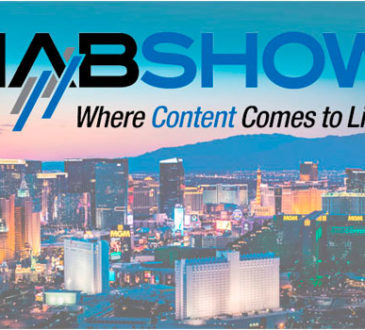 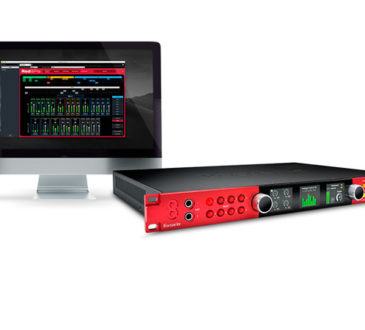 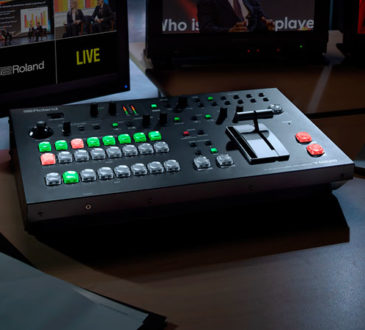