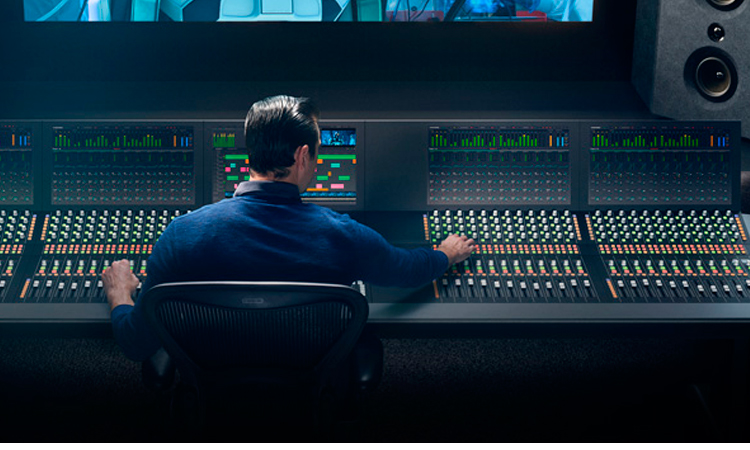 This new version has major new updates for editing in the Fairlight audio timeline. The new edit selection mode unlocks functionality previously only available via the audio editor on the full Fairlight console, so editing is much faster than before. In addition, the edit selection mode makes adding fades, cuts and even moving clips only a mouse click away.

New scalable waveforms let users zoom in without adjusting the volume. Bouncing lets customers render a clip with custom sound effects directly from the Fairlight timeline. Adding multiple clips is easier as they can now be added vertically to the timeline, not just horizontally, making it easier to add multiple tracks of audio at once.

DaVinci Resolve 16.2 also includes support for the Blackmagic Fairlight Sound Library with metadata based searches. Search results also display both the filename and description so finding the perfect sound effect is faster and easier than before.

AAF support has been refined so AAF sequences can be imported directly to the timeline in use. Additionally, if the project features a different time scale the AAF data can also be imported with an offset value to match. AAF files that contain multi channels will also be recognized as linked groups automatically. AAF export  now supports industry standard broadcast wave files. Audio cross fades and fade handles are now added to the AAF files exported from Fairlight and will be recognized in other applications.

Editing is also improved. Loading and switching timelines on the edit page is now faster, with improved performance when working with a large number of audio tracks. Compound clips can now be made from in and out points so editors can be more selective with what media they want directly in the edit page. There is also support for previewing timeline audio when performing live overwrites of video only edits. Now when trimming, the duration will reflect the clip duration as customers actively trim so customers can set a specific clip length. Using the change duration shortcut, editors can now quickly enter precise transition durations directly on the timeline.

The media pool now includes metadata support for audio files with up to 24 embedded channels. Users can also duplicate clips and timelines into the same bin using copy and paste commands. Smart filters now let users sort media based on metadata fields, including keywords and people tag so users can find the clips they need faster.

Please refer to the latest DaVinci Resolve Configuration Guide for your platform detailing support, including certified driver versions for third party hardware. It is available from www.blackmagicdesign.com/support. 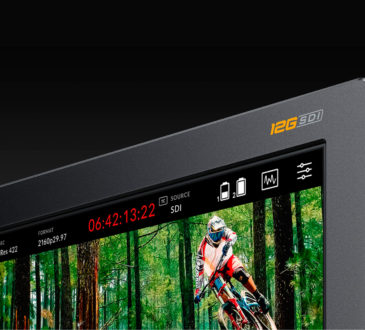 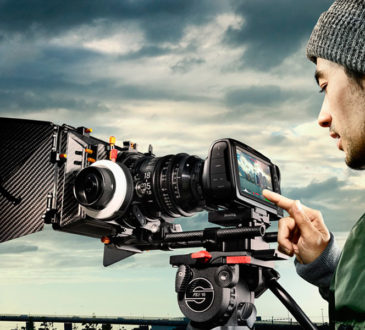 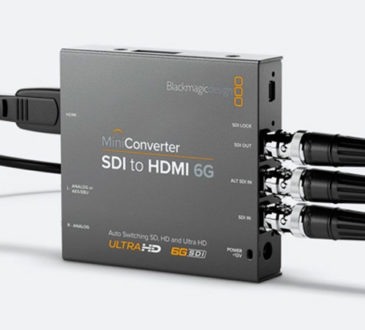 Lucy Parker1 year ago
Blackmagic Converters 7.4 This software package allows you to set up and update your ATEM Converter, Micro and Mini Converter,... 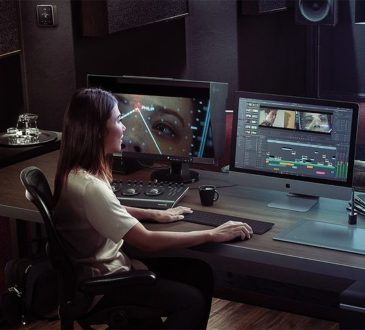