Mike Aiton was weaned at the BBC in the 80s, but after breaking free 30 years ago and becoming a senior mixer at Molinare, he ran several London post-production sound departments. He is now mostly found mixing and sound designing in his boutique Twickenham post production studio, mikerophonics. In his spare time, when not thrashing gear to within an inch of its life, he takes therapy for his poor jazz guitar playing and his addiction to skiing & Nikon lenses. 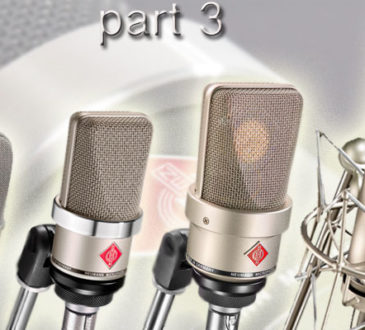 Mike Aiton3 years ago
Welcome to Part 3 of our Neumann Microphone Comparison – in Parts 1 and 2 resident reviewer, Mike Aiton, introduced us... 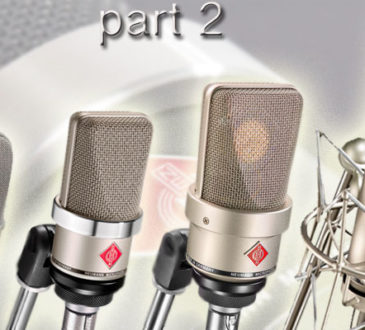 Mike Aiton3 years ago
Welcome to Part 2 of our Neumann Microphone Comparison - in Part 1, resident reviewer Mike Aiton, introduced us to... 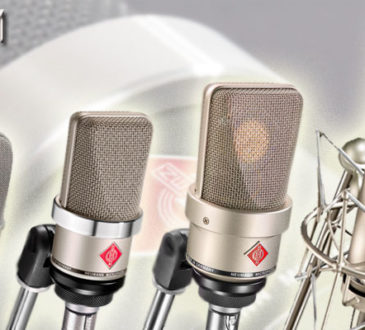 Mike Aiton3 years ago
Here at ESV we've once again enlisted Mike Aiton to conduct an independent review; this time its the turn of... 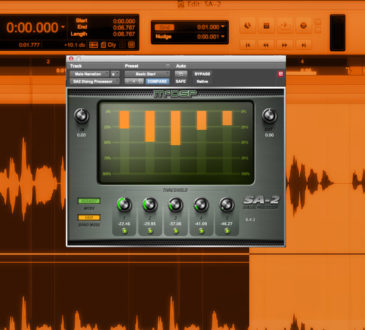 FabFilter Pro Q2 – the new king of EQ? A Review of the best bits and some user tips 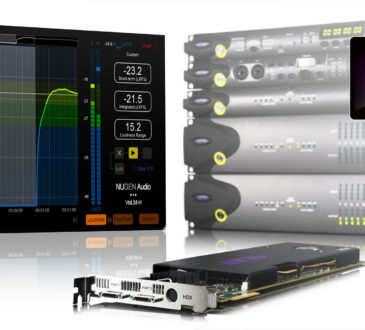 Mike Aiton3 years ago
Who Are Nugen Audio? Nugen Audio Is an audio software company, based in Leeds. It was founded in 2004 by...